How TSOA was Formed

While other organizations were shutting down due to COVID-19, The STEM Organization of America (TSOA)—formerly The STEM Organization of Delaware (TSOD)—was opening up. TSOA was created in this new digital age, for the very purpose of allowing students across the nation to showcase their creativity and passion for the field of STEM, all on a digital platform. And we don’t just stop there: TSOA allows students to digitally network with other students interested in STEM, learn from experienced professionals, and gain experience in the field, all while having the opportunity to compete nationwide and win prize money. We are making all this possible through various online platforms. 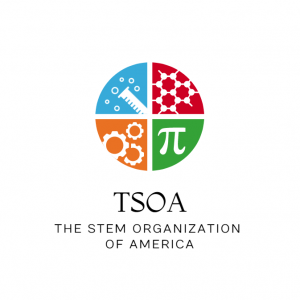 why you should join 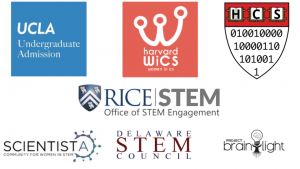 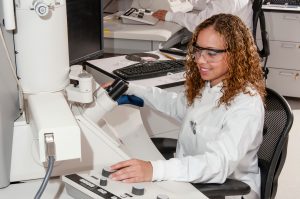 Why our organization expanded

As an organization, our mission has always been to reach as many students as possible throughout the COVID-19 pandemic, which is why our organization has expanded to America as a whole. This expansion was spurred by questions from students outside of Delaware who wanted to be a part of our organization. We believe this will allow us to offer more opportunities to students around the nation. 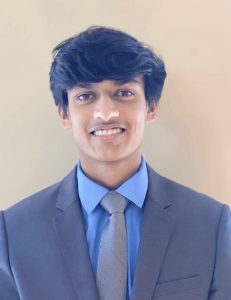 Raaj Pednekar is a senior at Middletown High School. He is the Co-President of the local Business Professionals of America chapter, an intern for the K-12 Engineering Internship at the University of Delaware, a National Honor Society Member, a local math tutor and an active member of Science Olympiad. Raaj loves engineering, math, science, technology and playing/watching sports. He hopes to major in STEM in college and is interested in pursuing a career in that field. 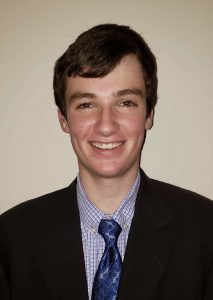 Collin Bowers is a senior at Middletown High School. He is the Captain of Varsity Tennis, Captain of Math League, Co-President of Business Professionals of America, and an active participant in Science Olympiad, National Honor Society, and Health Occupations Students of America. He also attended the Governor’s School for Excellence in the summer of his sophomore year. Collin loves playing all kinds of sports, and hopes to pursue a major in one of the STEM subjects in college. 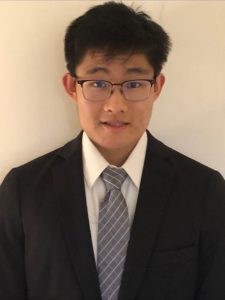 Victor Shi is a senior at Middletown High School. He is the President of Student Council, Captain of Math League, Vice President of the Middletown HOSA Chapter, and has actively participated in Science Olympiad and Future Farmers of America. Victor currently throws varsity for Track and Field and enjoys playing basketball and piano in his free time. He loves the multitude of opportunities and subjects the STEM field offers and is pursuing a career in science.

These are some Frequently asked questions, if you have any more questions please  contact us

Q: When does the competition End?

Q: Are we an ORGANIZATION or a competition?

Q: What happens after you sign up for the competition and/or submit your project(s)?

A: After you sign up for the competition, we will send you an email confirming your registration within the week that includes important information.  After you submit your project, we will email you a confirmation letter to confirm your submission.

Q: CAN MULTIPLE PROJECTS BE DONE?

A: No, a contestant may only submit one project in the field of STEM that they choose.

Q: How are prizes distributed?

A: Prizes will be distributed through PayPal, but accommodations can be made if needed.

To have a chance to win prizes, sign up now: https://forms.gle/aQNjVaEoKDztNk797

Q: How are Projects graded?

A: Projects are graded by our great collaborating University programs and they will be following the rubrics listed on our competition page on this website.

Q: Can i work with other students as a team?

A: In this competition it is possible to work with others. The teammates must sign up separately, however they can submit their project as one. Finally, if you and your partner end up winning, the prize money will be split amongst the two of you. If you have any other questions, please contact us at contact@tsoaonline.org

Q: DO CONTESTANTS OF THE NATIONAL AT-HOME STEM COMPETITION NEED TO BE IN HIGH SCHOOL/UPPER SCHOOL?

A: To participate in The National At-Home STEM Competition, students need to be in Grades 9-12. However, to join The STEM Organization of America there is no age/grade requirement. If you have a unique situation, please contact us at  contact@tsoaonline.org

Q: DO CONTESTANTS NEED TO RESIDE IN THE UNITED STATES TO COMPETE?

Q: DO CONTESTANTS OF THE NATIONAL AT-HOME STEM COMPETITION NEED TO BE IN HIGH SCHOOL/UPPER SCHOOL?

A: To participate in The National At-Home STEM Competition, students need to be in Grades 9-12. However, to join The STEM Organization of America there is no age/grade requirement. If you have a unique situation, please contact us at  contact@tsoaonline.org